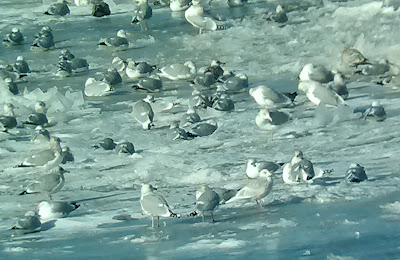 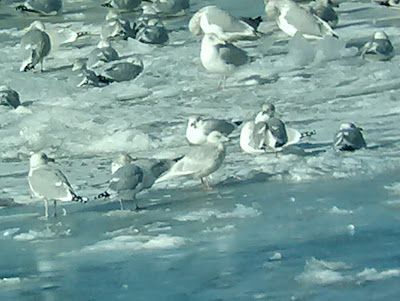 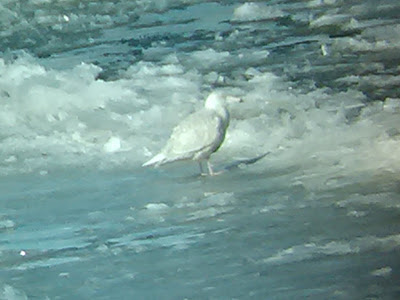 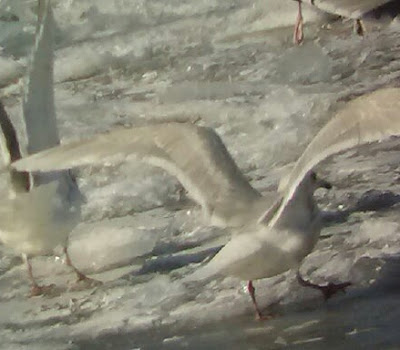 Master--we'll, thank you! Welcome to the bloggy!

RGuy--it's cheating if I tell you!