According to eBird, I've seen 220 birds this year, with 127 of them from Texas, 121 here in Maine, and 19 in Canada (during the pelagic puking trip). There are duplications in those figures (between states) of course, but (unless a miracle happens and I get to go birding before the new year) I'm finishing the year with 415 lifebirds. Wow.

So how many lifers for 2013? Let's review:
JANUARY

Harlequin Duck (finally!), Dyer Point, ME
Glaucous Gull, Bath Public Landing, Bath, ME
Ah, the month I got my concussion while working. Sigh. It's always nice to get a lifer gull; it's never easy, as gulls are so incredibly hard, but Glaucous and Iceland gulls hang out in Bath every winter, and that day I got lucky. As gulls go, these two are easier to spot because they're "white-winged" gulls, so all those Herring and Ring-billed gulls disappear when you see the blazing white. I'm hoping to see Iceland Gull in January 2014.

FEBRUARY
Down the entire month with a concussion. No reading, no TV, no writing, no nothing. Though I will confess that I sneaked outside and played in the four-foot snowdrifts (over two feet of fallen snow): 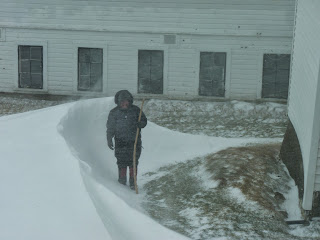 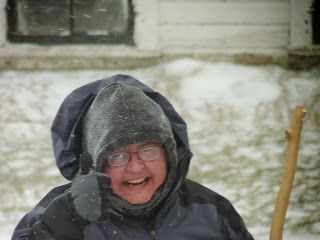 Do I look a little dazed here? I was pretty out of it. I shouldn't have been outside, but I had cabin fever and AB agreed to let me go out for a little while. She still shakes her head at this. 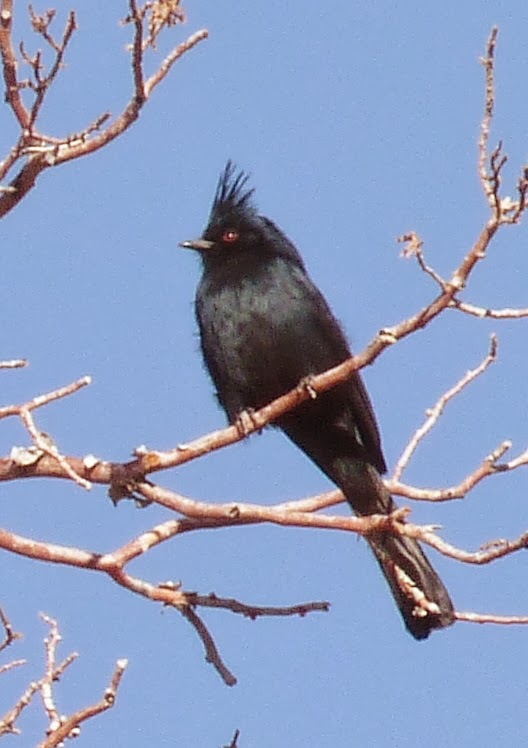 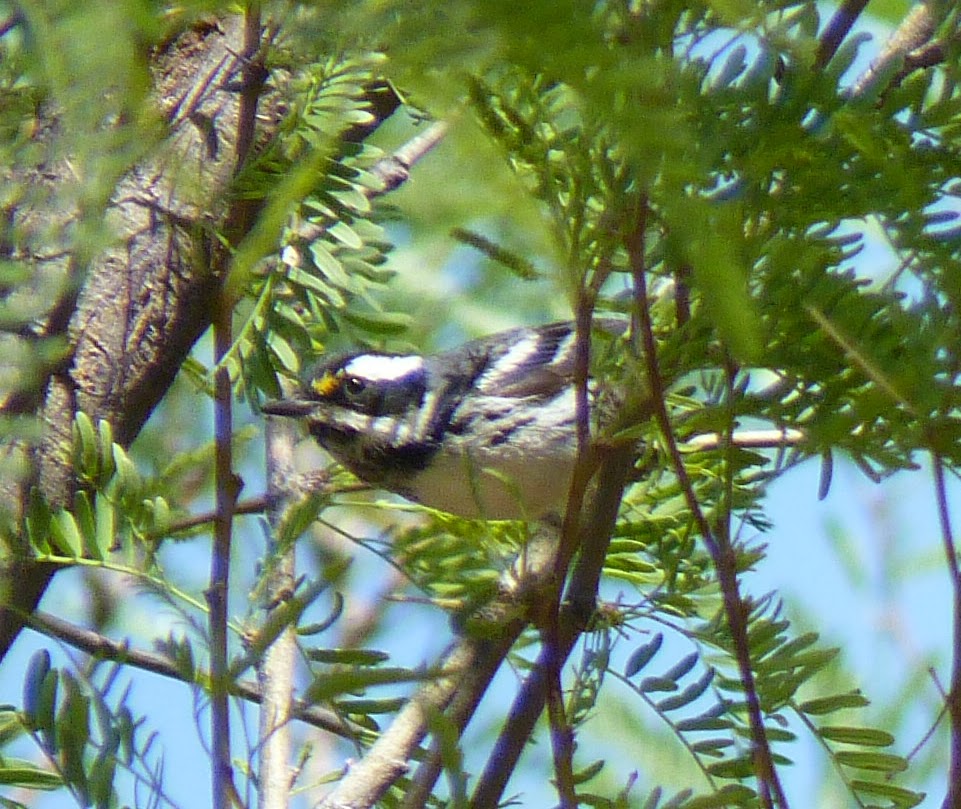 Black-throated Gray Warbler
The annual big trip to Texas yielded all sorts of amazing goodies, as sister Mary and I traveled to the Big Bend (her favorite part of Texas). So much greatness there; I'd love to spend a full year there, just to rack up the lifers and experience that gorgeous desert and those mountains in every season. Still, it gets pretty hot there, so we went early in the year!

And look at that list--probably my favorite (that I got a photo of, anyway) was probably the Black-throated Sparrow. Or the BTGray. Or the Verdin. Or--

APRIL/MAY
Nothin'. I did see a Chukar, a probable escapee from someone's flock (raised for hunting, sadly), but of course he didn't really count. Still, he was beautiful! He hung around for most of the summer, squawking from the tippy-top of the neighbor's chimney!

JUNE/JULY
Northern Beardless-Tyranulet
Groove-billed Ani
Wood Stork
Yellow-billed Cuckoo
Least Tern
Least Bittern
Magnificent Frigatebird
Red-crowned Parrot
Gray Hawk
Nelson's Sparrow
Back in Texas for my high school reunion and dealing with the HEAT! Another great trip to the birdiest state in the union, with all those great birds except for the Nelson's Sparrow, which I saw at Scarborough Marsh here in Maine.

AUGUST
Nothin'. That month was spent moving into our newly purchased home! No time for birdin'.

NOVEMBER
Snowy Owl
My Thanksgiving owling paid off again, as I got my first Snowy!

DECEMBER
Nothin'.
I tried to get a Barrow's Goldeneye today but found only Common, which are beautiful of course--but I wanted a Barrow's. AB was with me and we were supposed to be headed to Bath to go shopping at Reny's, so after two separate stops (New Meadows Marina and the Sabino Rd. Town Landing in West Bath), I figured I shouldn't push it and ask her if we could go and look for Iceland Gulls at the Bath Landfill. I know--who wouldn't want to check out the dump?

Not a bad year! That's 45 lifers--fewer than last year, but still a decent haul. Next year, because we're getting married, there won't be a big trip to Texas (gotta save money!). Still, maybe we'll get some good birds in the spring migration, and who knows what the rest of this winter will bring.
Posted by dguzman at 10:45 PM 1 comment: