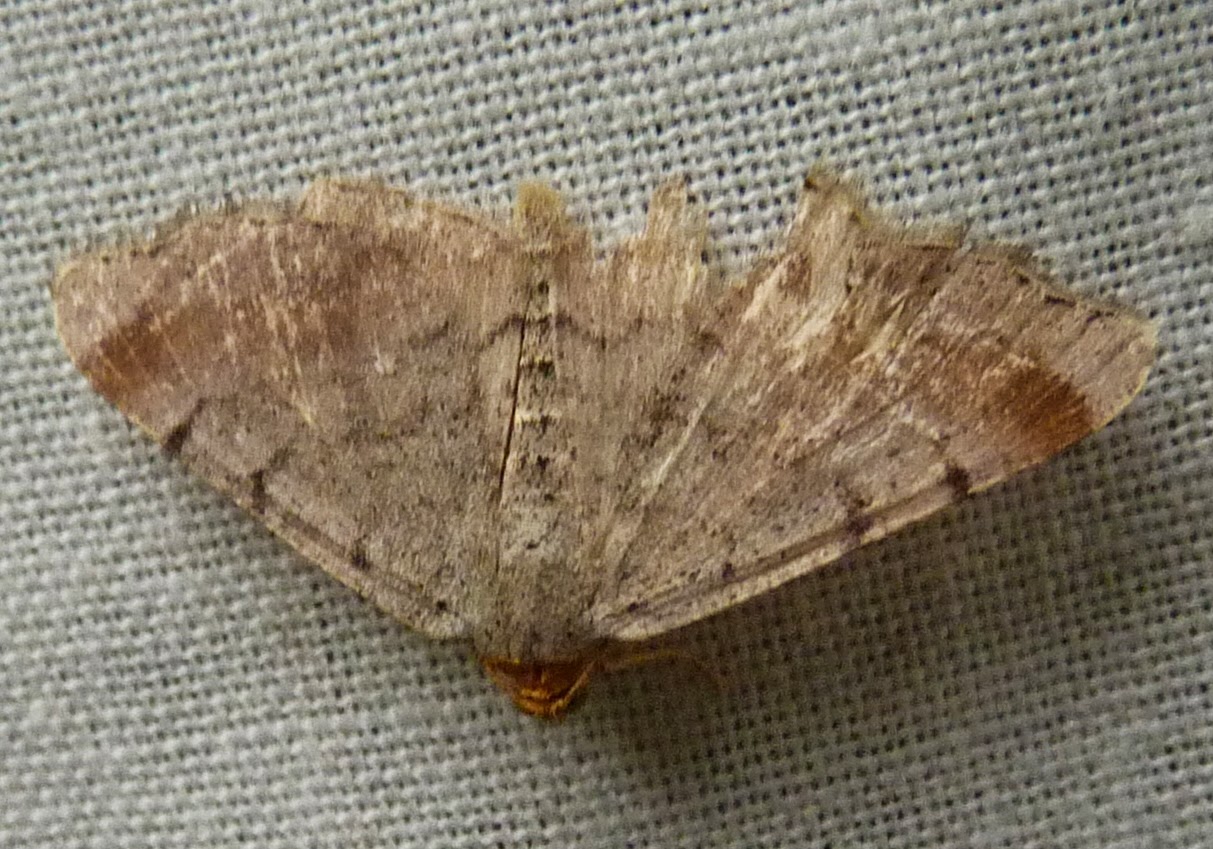 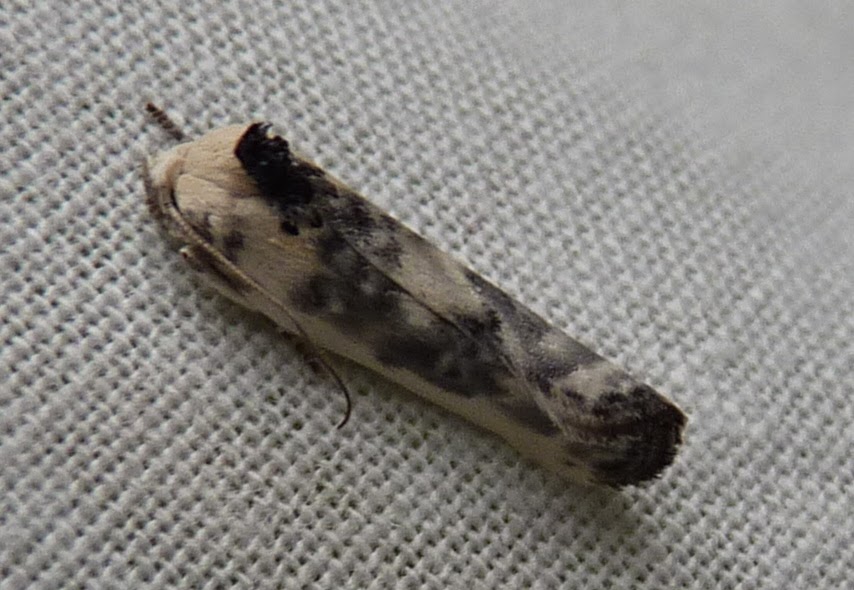 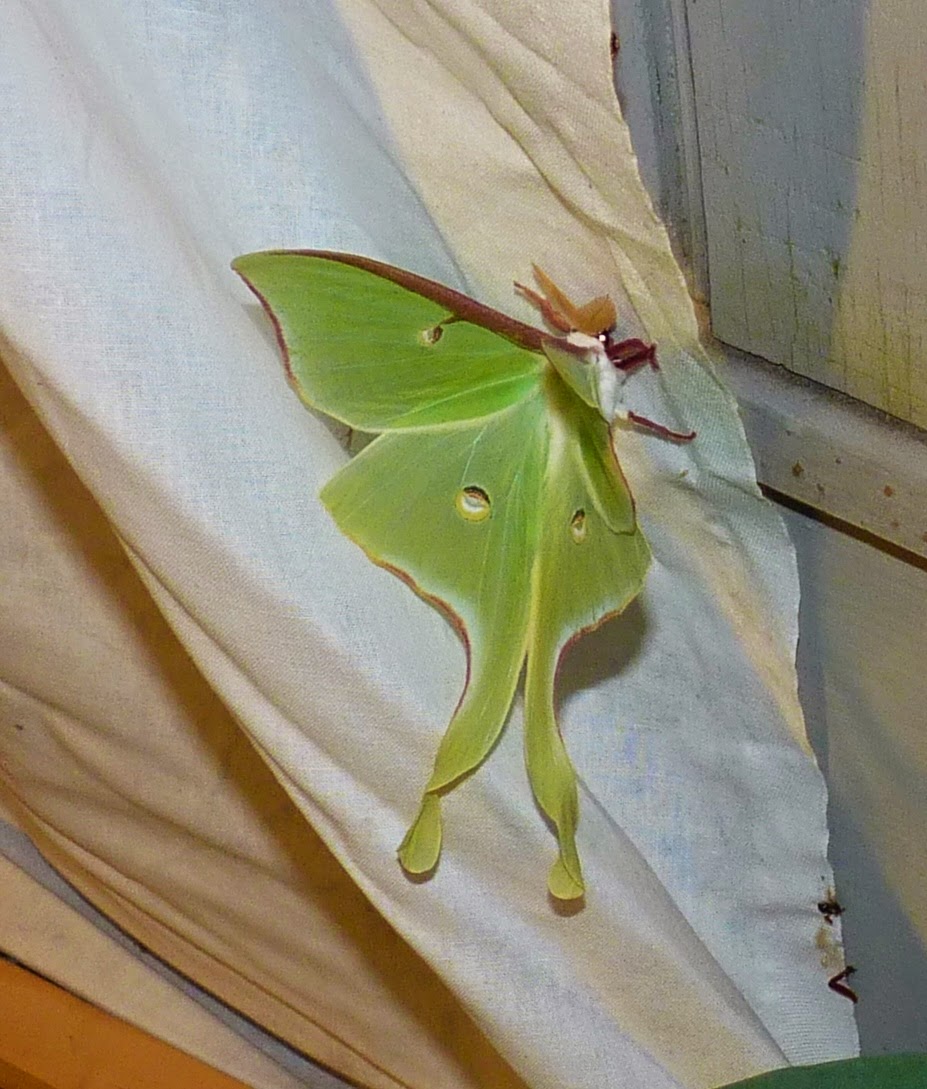 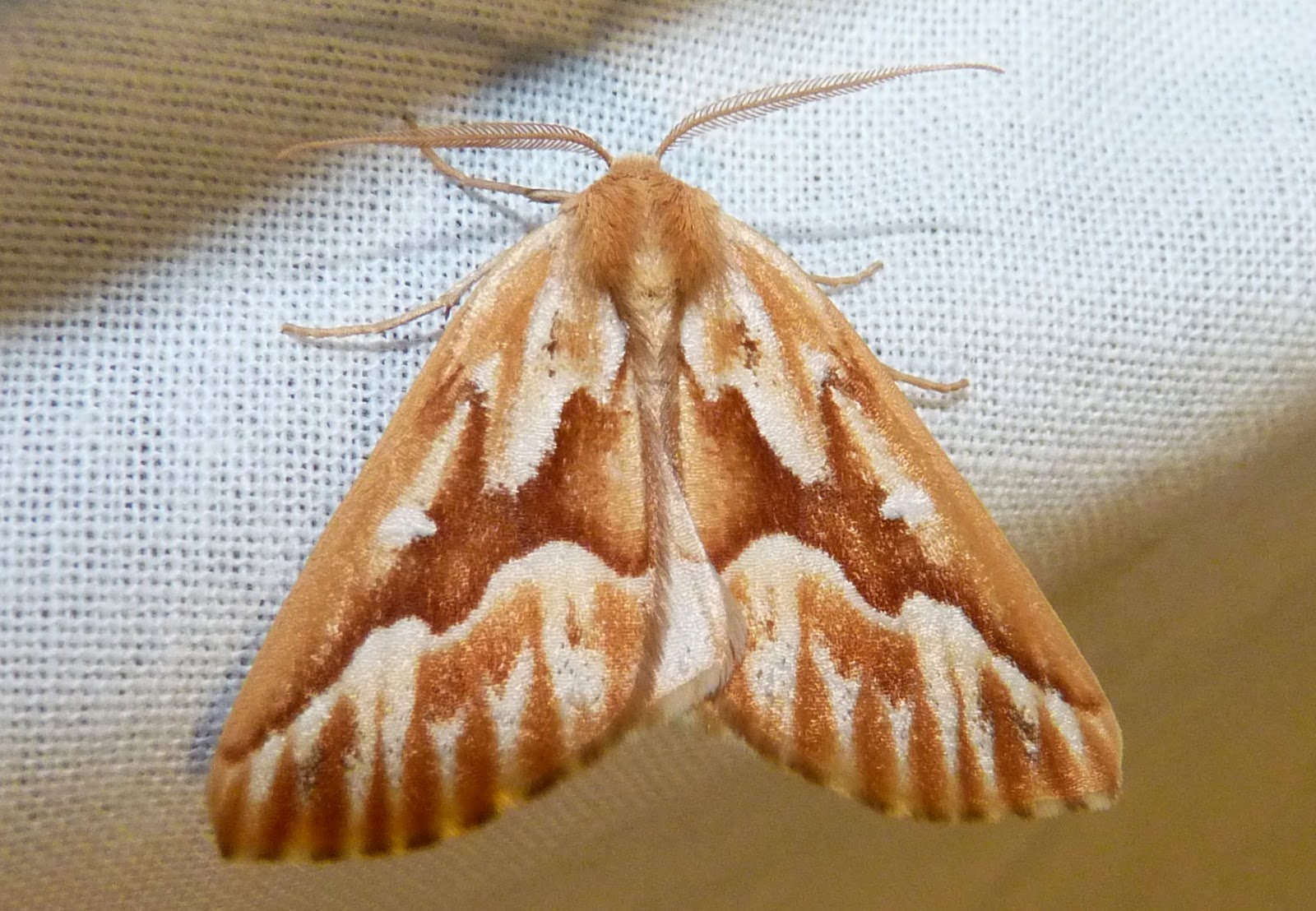 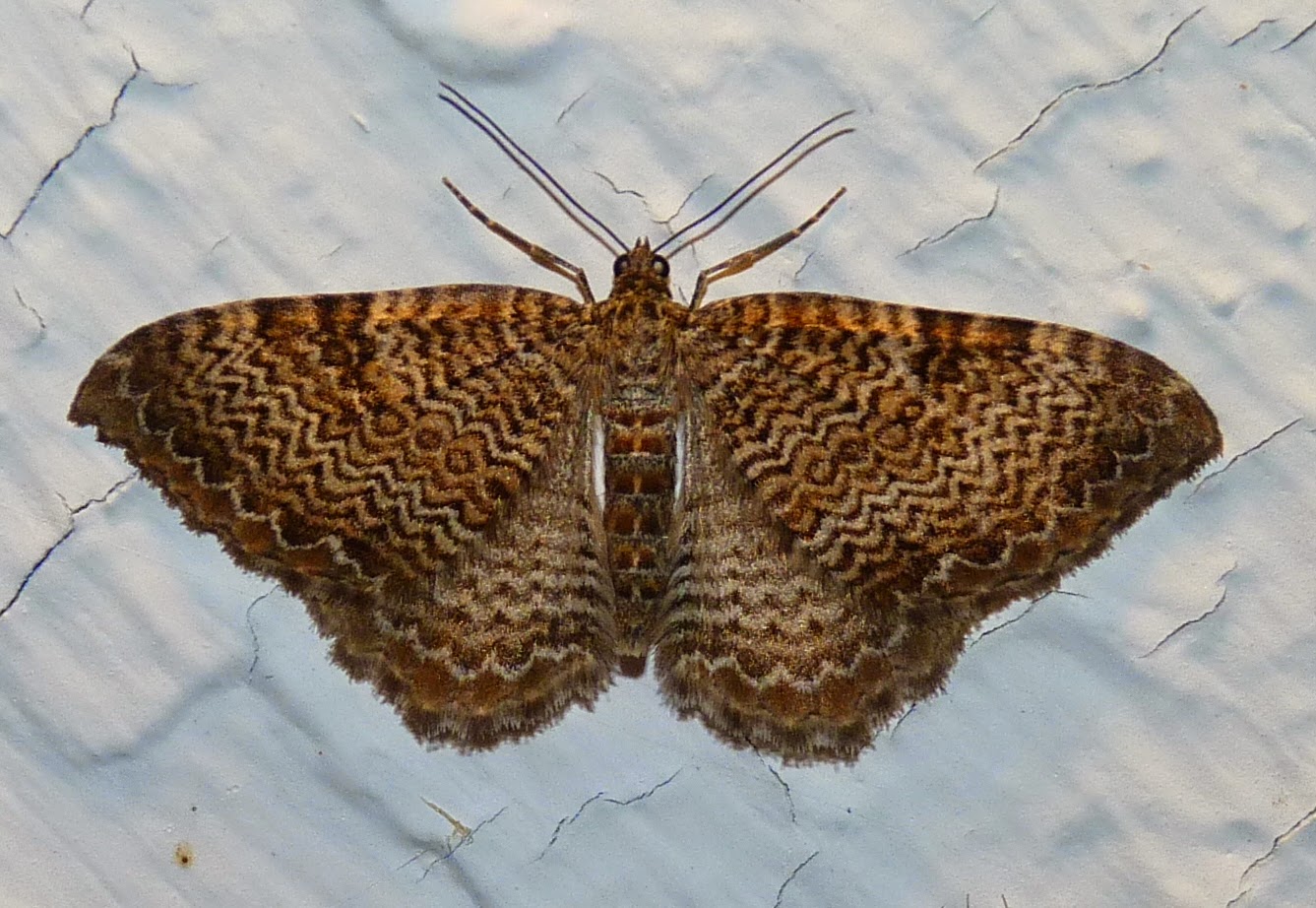 Well - it IS interesting! I hope you remember to go to work.

Rabbits' Guy--I do remember to go to work, though I'm often pretty tired!